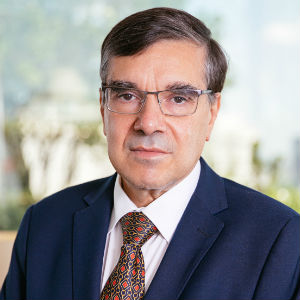 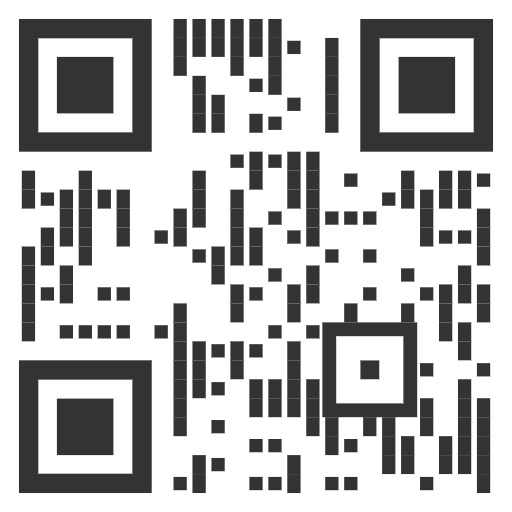 Luiz Alfredo Paulin’s practice is focused upon punitive administrative proceedings initiated by the Brazilian Central Bank and the Brazilian Security Commission. He also argues cases before the Appeal Council of the National Financial System.

Paulin worked in the Legal Department of Banks in Brazil.