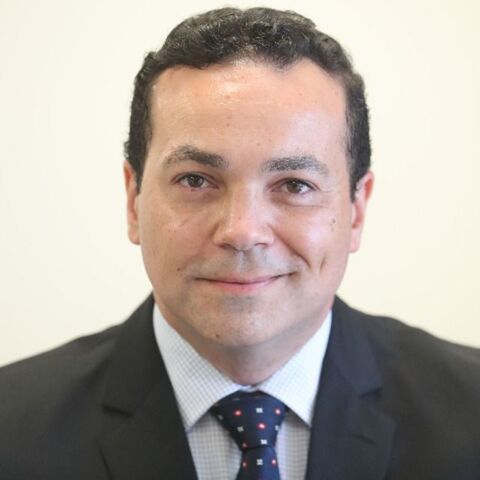 Before joining Levy & Salomão Advogados, he held executive positions in relevant financial institutions, having been Chief Legal Officer at Banco Nacional de Desenvolvimento (BNDES) and Compliance Officer at Banco Safra. He had an outstanding performance in enabling loans and investments in different segments, notably in the oil, electric power, and infrastructure sectors. He has participated in several privatization processes, capital market operations, public-private partnerships, public service concessions, and some of the largest renegotiations and credit recoveries in the country.

In addition to the financial sector, Puttini was a career federal auditor at the Federal Audit Court (TCU), with distinguished leadership in the infrastructure units of oil, natural gas, electric power, transportation, mining, and communications. At TCU, he conducted several audits and investigations into mergers and divestitures of sensitive assets in the oil industry and investments in the refining and oil & gas production sectors.

Saulo Puttini works in the structuring and negotiation of financings, bond issues, syndicated loans, and structured operations. He also works with Government and Control Bodies (Public Prosecution Service, Audit Courts, regulators, etc.), acting in the dialogue between companies and the Public Authorities for the solution of controversies and business viability in regulated markets.

Saulo is also an engineer and a specialist in economics and finance, acting as a professor and consultant on topics related to Law & Economics, regulatory issues, public policies, infrastructure, governance, risks, and compliance.