One hundred investigations specialists from around the world

GIR is pleased to present its Women in Investigations special, highlighting remarkable women in the profession. The lawyers and other specialists we've chosen come from a variety of countries and backgrounds, and are represented at every age and level, from associates to partners. What is true of all of them, however, is that they are achieving great things in a competitive and notoriously tough area of law.

Following an open nomination process, the final 100 women were selected by GIR's editorial team and asked to tell us a little about themselves, including their achievements as an investigations specialist and what's keeping them busy in their respective jurisdictions. 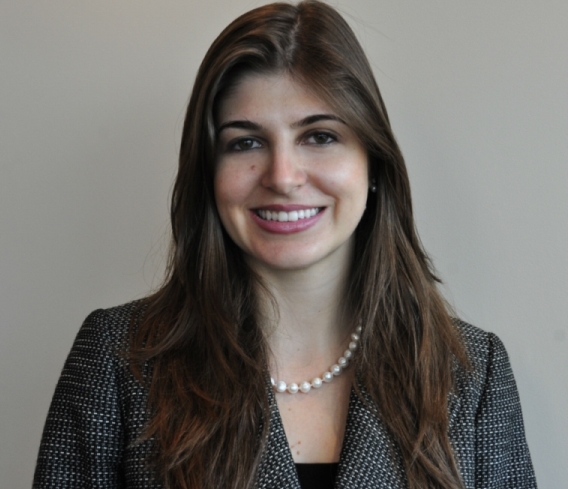 The highlight of my career was executing a number of landmark leniency and plea agreements with Brazilian authorities, with unprecedented results.

I was the head of the antitrust division of Brazil’s Ministry of Justice from 2007 to 2010, a period during which I oversaw government investigations and coordinated enforcement actions with criminal authorities from Brazil and elsewhere, serving over 300 search and seizure warrants. After I left government in 2010, I realised my expertise could be helpful in private practice as well. At the beginning my focus was on antitrust investigations, but in recent years I have shifted my attention to corruption cases as well.

I bring my experience as a former enforcer and my ability to put together the best investigations team to each case I am involved in. Different cases require different skill sets and I put a lot of thought into finding the right people for each project.

I like to read books and watch TV series on corruption and fraud schemes, such as The Smartest Guys in the Room on Enron and Den of Thieves on Michael Milken’s insider trading case. I also enjoy expanding my knowledge on human nature in general. Understanding the human component is key for a successful investigation.

The biggest talking point in Brazilian investigations right now is the extent of legal privilege and how to better advice companies without running the risk of the authorities raising obstruction of justice claims.

I believe in meritocracies – be it in public office, be it in private practice. Having said that, it is hard to ignore that there is a gender gap in many areas of law – and investigations are no exception. As a young enforcer from 2007 to 2010, heading the antitrust division in Brazil, I saw firsthand how some of the participants of the public policy ecosystem – including congressmen – are prone to seeing women under a different light. As a believer in market efficiency, I see signs of progress – time, ability and skills tend to trump cultural barriers and misguided preconceptions.

In addition to traveling and taking pictures, I very much enjoy handcrafting. I recently moved into a new apartment, and I took great pleasure in decorating it with different art objects which now sit side by side with handmade pieces I crafted myself.

The most interesting place my job has taken me is Japan, which is literally on the other side of the world for us Brazilians. I was lucky to go during the cherry blossom season – it was a remarkable trip.