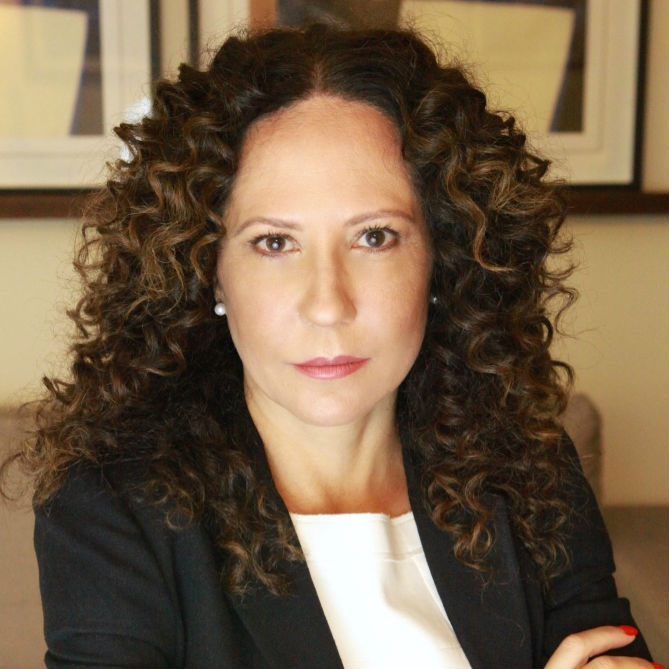 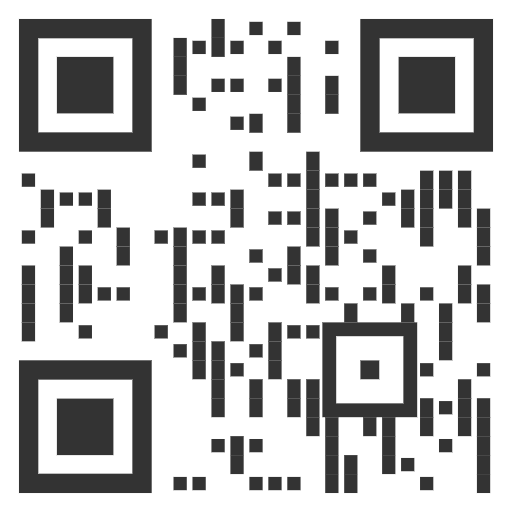 Mariana Tavares de Araujo is a partner with the Antitrust and Compliance Practice Group. Prior to joining Levy & Salomão Advogados, Ms. Araujo worked with the Brazilian government for nine years, four of which she served as head of the government agency in charge of antitrust enforcement and consumer protection policy. As a government official, she attended meetings of the OECD’s Committee on Competition and co-headed with the United States Department of Justice the cartels sub-group of the International Competition Network. Before working for the government, she was the General Counsel of a biotech firm in Brazil.

Ms. Araujo provides counseling in competition-related matters for the World Bank and serves as a nongovernmental advisor to the ICN and to CADE. She currently is Officer of the IBA Antitrust Committee and is a member of the ABA International Developments and Comments Task Force.

She is also a member of the International Board of Advisors of the Global Antitrust Institute (GAI) at George Mason University School of Law. Global Competition Review named her “Lawyer of the Year” in 2017 GCR Awards and included her on its list “Women in Antitrust”. She has also been named one of the most inspiring women in legal profession by Latin Lawyer and one of the world’s leading women in the investigations practice by Global Investigations Review (GIR). Who's Who Legal, The Legal 500 and Chambers and Partners listed her among the world's leading competition lawyers and she has been nominated by the members of the Latin American Corporate Counsel Association (LACCA) for inclusion in its list “LACCA Approved” and "LACCA Thought Leaders".

The Brazilian perspective on compliance according to Mariana Tavares de Araujo

Women & Antitrust: voices from the field

Information Exchange among competitors: The lay of the land in enforcement in Brazil

A written podcast on competition law enforcement in Brazil