In force since March 18, 2010, the US Foreign Account Tax Compliance Act (FATCA) was enacted due to pressure from the US government for transparency regarding US taxpayer bank accounts outside the United States. The Act requires foreign financial institutions (FFIs) to report accounts held by US taxpayers to the US government, under penalty of having US source income payments to them withheld at a rate of up to 30%.

On September 23, 2014, Brazil and the United States celebrated an intergovernmental agreement (IGA) to create the structure for the application of FATCA to Brazilian FFIs1. The agreement imposes strict rules on Brazilian financial and similar institutions, requiring them to report information on US account holders to the Secretariat of the Federal Revenue of Brazil (SFR), information which will be subsequently forwarded to the US authorities.

The reporting obligation is imposed by the IGA on Custodial Institutions, Depository Institutions, Investment Entities and Specified Insurance Companies.

Both CVICs and ACs typically have the form of insurance contracts, but enable in substance receipt of payments by policyholder independently from actual damage, injury or death. FATCA-relevant CVICs grant a right to a fixed amount of money or to a borrowing under the terms of the contract. The AC is also a contract under which payment is made, but in this case for a time period determined in reference to policyholder life expectancy.

In economic terms, in the case of CVICs and ACs there is similarity with a financial investment, as there is payment of capital and interest in return, independent of policyholder claim. Thus, such policies are similar to bank deposits, and should be subject to reporting by Brazilian insurance companies under the rules of FATCA. In the insurance market, offer of CVICs and ACs are typically to individuals, and the regime that applies to the same is addressed below.

IGA Annex I determined the procedure to be applied to identify preexisting individual accounts as of June 30, 2014. CVICs and ACs with a value of US$ 250,000 or less do not need to be reviewed, identified or reported. Preexisting individual accounts with a value exceeding US$ 250,000 but not exceeding US$ 1,000,000, however, require review of electronically-maintained information to determine any indication of US person ownership. Preexisting contracts exceeding US$1,000,000 undergo a more complex review procedure including, in addition to verification of electronically-maintained information, physical document review and information collection via the responsible insurance company executive in some cases. CVICs or ACs contracted from July 1, 2014 are subject to a US$ 50,000 FATCA reporting threshold.

Independent of the requirements stated above, by express exception stated in IGA Annex II, FATCA rule implementation does not include any CVIC and AC that has premiums payable annually that do not decrease over time, and which amount payable as indemnification under the contract does not exceed the aggregate premiums paid for the contract. This exception was certainly created on the rational that lack of return or gain on premiums would eliminate the financial asset qualification relevant for FATCA purposes.

The IGA will only enter into force after ratified by Brazilian Congress and published by Decree. Further, for it to become effective will require extensive regulation from authorities such as the SFR and insurance market regulators. This being said, the likelihood of said approval taking place in the short term is high and Brazilian insurance companies should start preparing to meet their obligations under what will be the new rules. 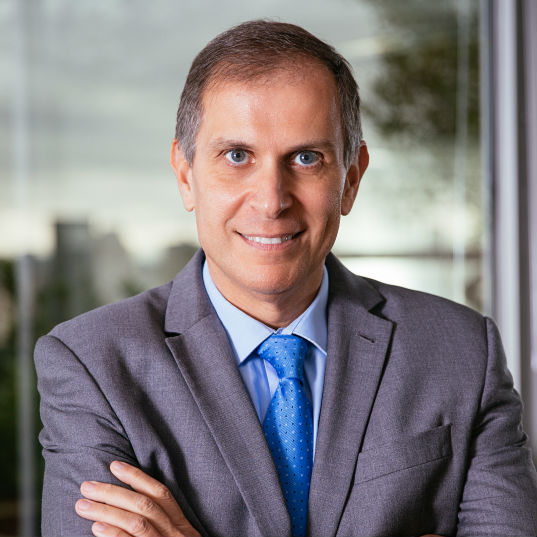