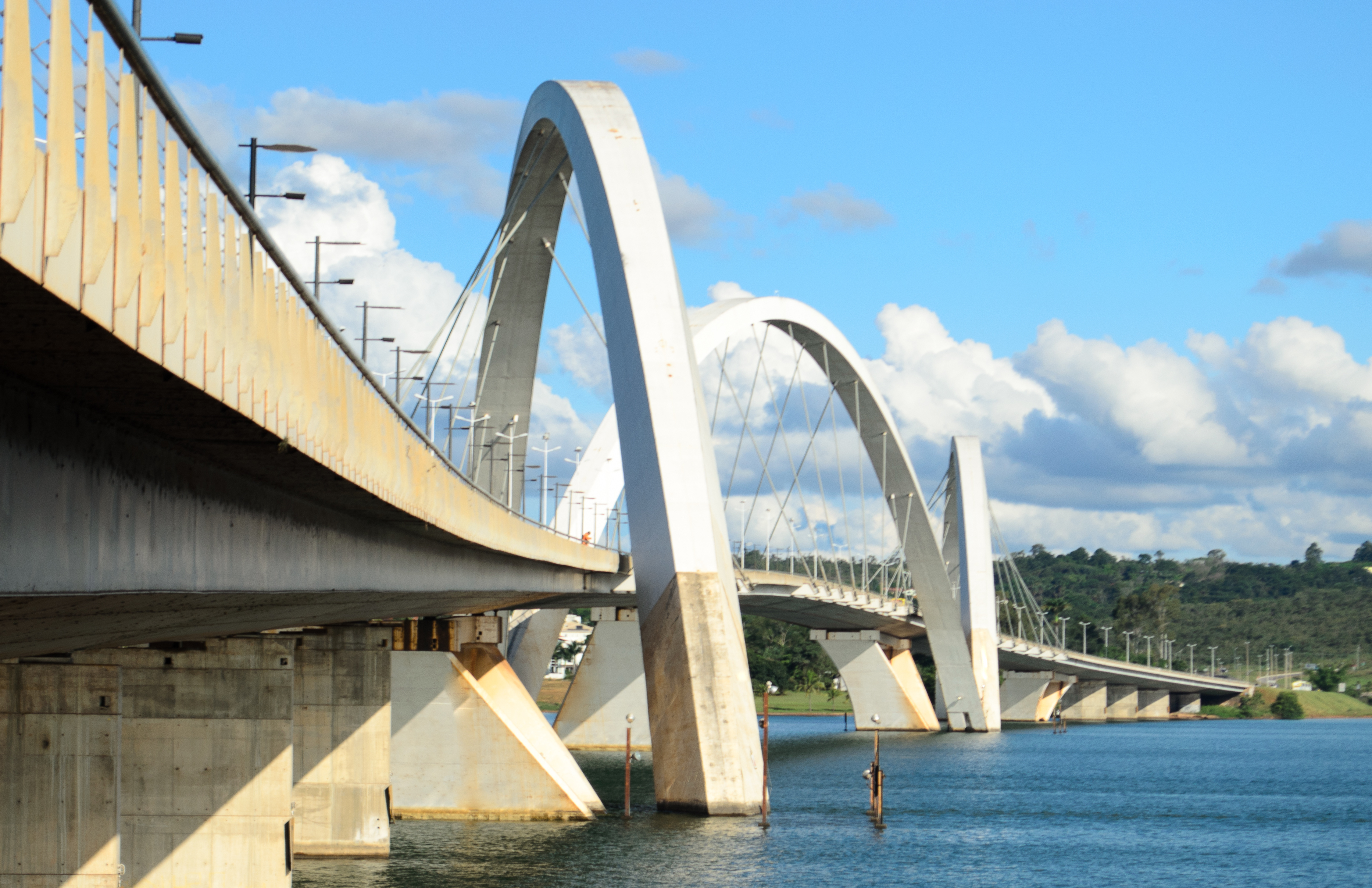 The Brazilian federal administration is reportedly considering tax measures designed to foster badly needed financing for infrastructure. This would be welcome and some examples from legislation adopted in the past could be useful to design a solid tax environment for foreign financing in this key area.

One promising topic being discussed regards the tax treatment for long-term securities issued abroad by Brazilian companies. In January 2000, an important tax incentive associated with the issuing of Fixed Rate Notes, Floating Rate Notes and Commercial Papers was revoked. Until then, interest on such securities with duration of no less than 96 months was not taxed by income tax.

Authorities could consider instituting a similar tax relief now, which could apply to interest and capital gains emerging from infrastructure debentures governed by Law 12,431, of June 24, 2011, with some improvements. Regressive income tax rates, for instance, which could vary according to the term of the transaction, would minimize the amounts in tax revenues that the administration would pass up, as well as stimulate the lengthening of the debt.

The taxation of international hedge operations contracted for issuers’ protection could also be removed. This would lower the financial cost of such transactions and encourage Brazilian companies to raise much needed funds for this type of investment. Again, there are precedents for such tax exemption on hedge transactions, which was in force in Brazil until 1997.

The introduction of tax measures along the lines of those discussed above would create incentives to much needed foreign investment and be a boost to funding for local companies. 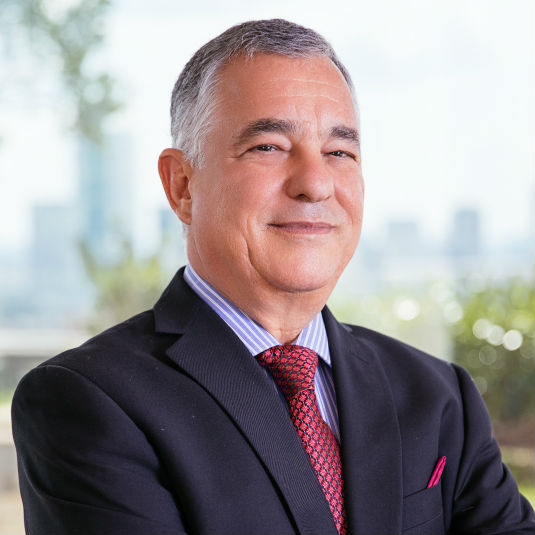