Brazilian internet law has been praised internationally for ensuring a favorable environment to freedom of speech, communication and expression of thought on the web, as well as the so-called “network neutrality” principle - that is the nondiscrimination of data by providers of internet services. The main goal of the law is to establish an open, plural and free environment for internet users. This attractive background for innovation and investments in technology is now at risk due to an upcoming trial before the Brazilian Supreme Court (STF).

The law has notable safe-harbor provisions that protect internet service providers as well as application providers (such as websites, blogs, social media and apps) from the consequences of their users' actions. Whilst internet providers shall not be liable for civil damages resulting from content generated by third parties, application providers are subject to indemnify aggrieved parties but only if, after a specific court order, they do not take appropriate steps to make unavailable the content deemed as unlawful (Article 19).

Exception is made if pictures, videos or other materials containing nudity or sexual activities were disclosed on the web without permission from the participants. In these cases, the application providers have to takedown the content after receiving a notice from the person whose image was disclosed and regardless of a court order.

Said safe-harbor rule exempts application providers from controlling the behavior of their users. At the same time, it grants application providers legal certainty that they will not be held liable, thus inhibiting censorship and protecting user’s freedom of expression. During the debates over the bill in Congress, this provision received strong support by multiple stakeholders and international organizations, such as the United Nations and the Organization of American States.

The safe-harbor rule does not please everyone, though. An argument contrary to it is that the need to comply with judicial procedures ends up delaying or preventing the removal of unlawful content and the right to claim damages.

In 2014, soon after the law entered into force, an individual filed a lawsuit against Facebook claiming that a fake account involving her name was created on the social network. The plaintiff requested it to be deleted and claimed indemnity payment. Facebook deleted the profile after receiving the court notice, but still it was sentenced to pay BRL 10,000 (equivalent then to approximately USD 2,370) in damages. The lower court ruled that Article 19 would be detrimental to the consumer’s protection and would be against the Brazilian Constitution, which protects privacy and image of individuals and ensures compensation in case of violation of those rights. Accordingly, the court disregarded limitation of the social media’s liability in the case.

After an unsuccessful appeal to the São Paulo State court, the case is now under analysis by the STF. A trial schedule for November 2019 was postponed, since the Supreme Court wants to gather more information before rendering a decision on the matter. A public hearing will be held in late March for this purpose.

Should the STF rule that Article 19 is unconstitutional, application providers will need to analyze all content generated by third parties and assess at their sole discretion whether it is appropriate for publication or not. This would defer to private companies powers to control, censor and restrict the communication of millions of people. Besides, application providers would tend to takedown a content whenever requested by a user to do so, in order to avoid possible damages.

Local and international internet players have been following closely the case and publicly showing their support to Article 19. The upcoming decision by the STF will be decisive regarding the way internet application providers do business in Brazil. 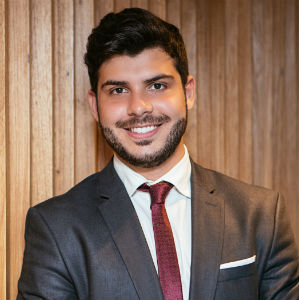 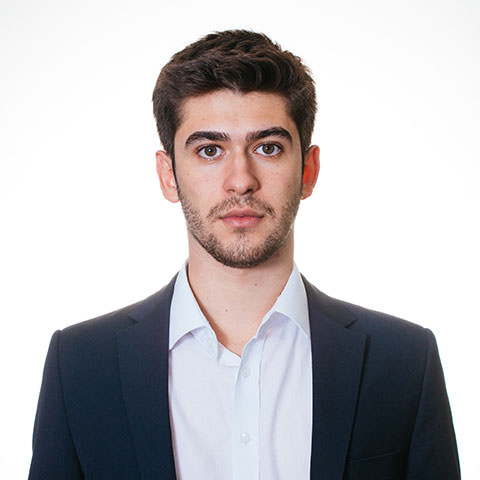 Documentaries: a rising market in Brazil

Uncertainties in VoD taxation in Brazil