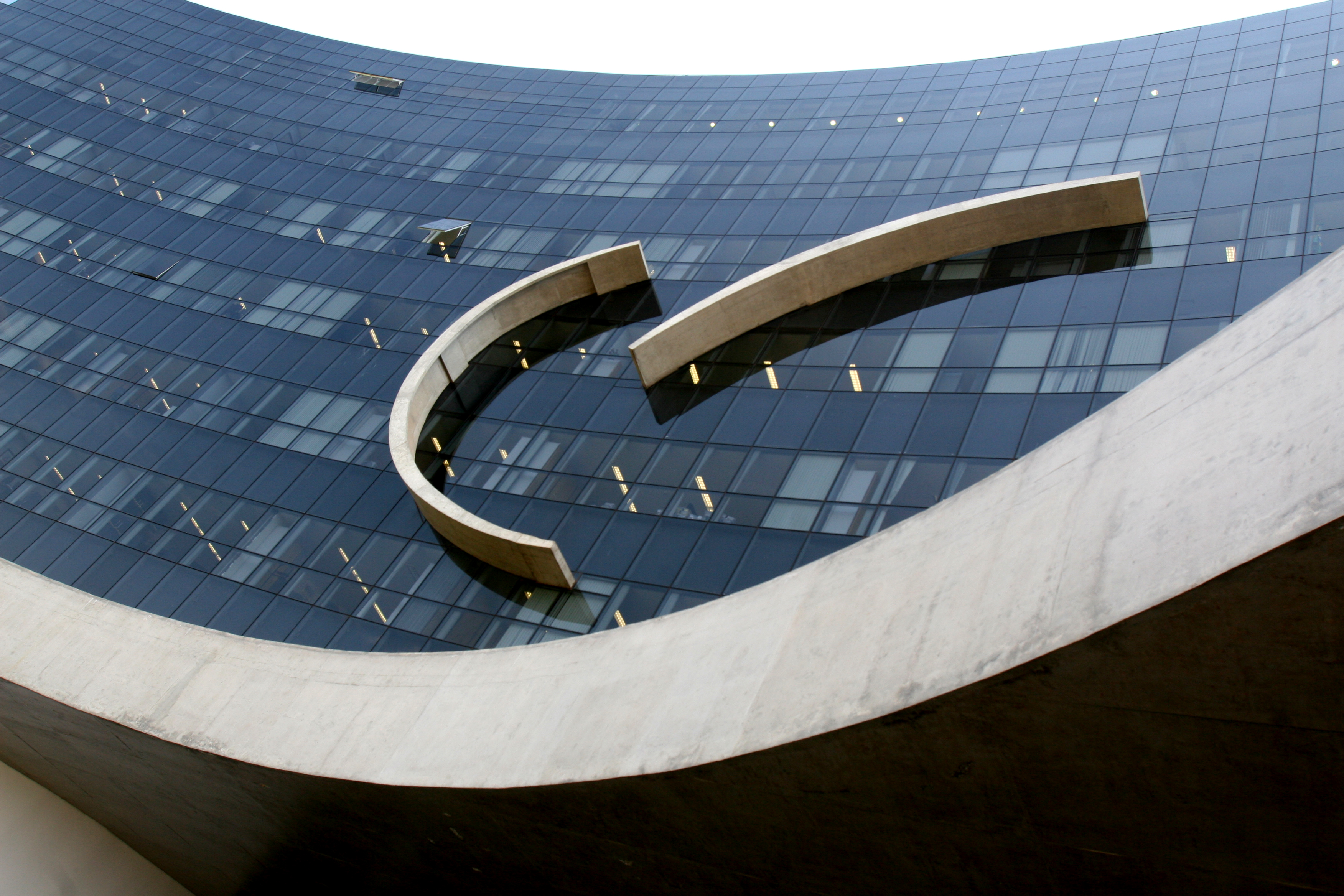 Brazil has a commitment to prevent inhuman and degrading conditions of work and a very strict legislation to fight slave labor. In the last few years, the country has been also developing a legal framework to punish such practices on the civil sphere, in addition to punishments established by criminal and labor laws.

Three examples of civil penalties for use of slave labor demonstrate Brazil’s intention to eradicate every kind of illegal work relationship. Companies with business in the country must pay attention to these examples and to other rules and penalties that may arise from this trend.

An amendment introduced in 2014 to the Brazilian Federal Constitution sets forth that real estate property in which slave labor is exploited will be subject to expropriation and allocated to social programs, with no compensation to the owner.

There is controversy on whether this rule is currently effective. In Brazil, some constitutional rules must be regulated by infra-constitutional legislation – meaning that another rule should be enacted to establish enforcement standards, and until now the article amended in 2014 has not been regulated.

However, since the rule aims to protect basic legal interests as human dignity, our understanding is that it is enforceable without any further regulation. Therefore, owners of properties are subject to expropriation without compensation on a case-by-case basis.

Companies that sell and/or import goods and products must pay a state tax on the distribution of goods and services. Several States, such as São Paulo, have included in the regulation of this tax a civil penalty cancelling the commercial registration of a company that benefits from slave labor, directly or indirectly, in the production of goods at any stage of the productive chain under their supervision.

The cancellation of a company’s commercial registration means the suspension of any and all company’s activities. Although Brazilian Courts usually take several years to reach a final decision not subject to further appeals, the cancellation of a commercial registration may be ordered by court and implemented during the proceedings, without the need of a final and unappealable decision.

Furthermore, the penalty can be extended to the shareholders of the company, who can be prohibited from doing business and/or incorporating a new company in the same market for the period of ten years as from the cancellation of the register of the company they owned.

A company that uses slave labor in Brazil can also be prohibited from benefitting from rural financing. A resolution by the Brazilian National Monetary Council prevents Brazilian financial institutions from offering rural financing to any company or individual named in the so-called “dirty list” – an official list of employers that have been convicted by administrative authorities of using slave labor.

Granting rural financing to companies in the “dirty list” subjects the financial institution and its managers to administrative sanctions by the Central Bank, such as fines and prohibition to act as a manager of financial institutions for up to twenty years. In addition, some financial institutions have been condemned to pay damages due to noncompliance with the aforesaid regulation. In 2019, Banco da Amazônia was fined by a court of the State of Maranhão and had to pay BRL200,000 (roughly US$50,000) to a specific fund for the protection of employees due to pain and collective nonpecuniary losses caused by granting rural financing to an employer that was included in the “dirty list”. 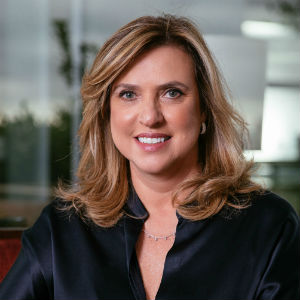 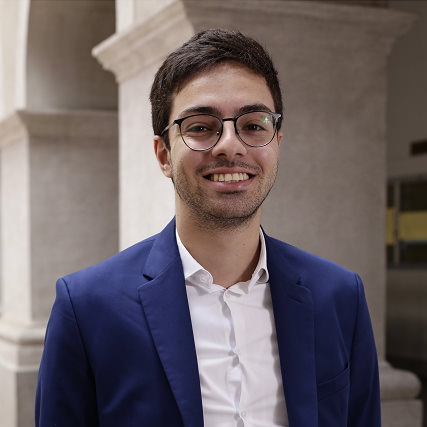