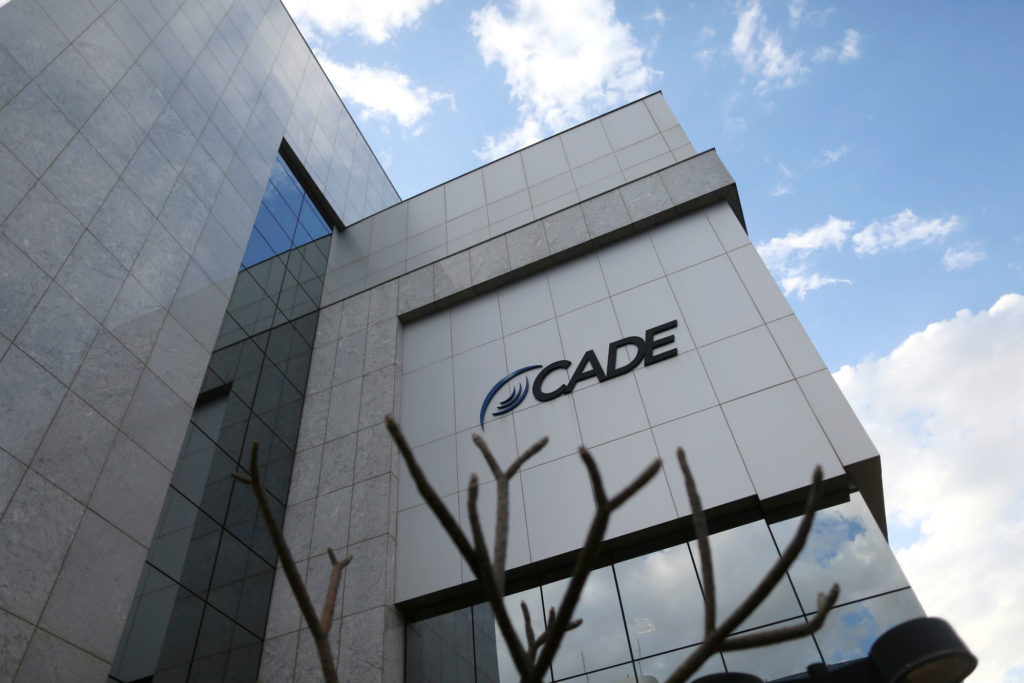 Competition laws have rarely applied to labor relations in Brazil, as individual labor contracts are typically supported by joint negotiations by unions of employers and employees which are in turn expressly authorized by law, as is the case in most countries. The intervention by Brazil’s Competition Authority (CADE) in these cases has so far been limited to specific aspects under merger reviews, such as the hiring of temporary labor and clauses imposing restrictions on approaching key employees of a target company.

The enhanced use of new techniques to procure and retain talents is causing this to change; in 2016, the US FTC issued the “Antitrust Guidance for Human Resources Professionals” regarding unlawful conducts in human resources area. Brazil is no exception to this trend. Work relations are now often organized by service agreements and corporate acquisition deals, and the so called “acquihirings” are increasingly common. Labor law provisions regarding collective negotiations do not apply to these new types of work relations, thus resulting in potential scrutiny under antitrust laws.

The antitrust argument in such circumstances is based on the rationale that competition among employers benefits employees through higher wages, more benefits, or better employment conditions. Consumers also stand to gain, as a more competitive workforce may create more or better goods and services.

As Brazilian Competition Law broadly voids any conduct that may “limit, distort or in any way harm free competition or free enterprise”, novel types of business arrangements that are perceived as reducing competition among employers risk being challenged by antitrust authorities. If such agreements have the direct or indirect effect of preventing other companies from hiring employees, they could also be sanctioned under the statutory provision that voids acts that “prevent competitors’ access to sources of input, raw materials, equipment or technology, as well as distribution channels”.

This does not mean, however, that any clause that restricts competition in the labor market is bound to be found in violation of antitrust law. In Brazil as in many jurisdictions, potential antitrust infringements other than cartel and similar collusive conducts are assessed under the rule of reason, as they might have pro-competitive effects. Authorities should consider efficiencies and balance them against the potential harm to consumers. Specific arrangements will necessarily involve a case-by-case analysis.

Take the case of a no-poaching clause, whether in the context of a corporate acquisition or otherwise (as an agreement between two or more competing companies). Antitrust authorities could hold the view that they violate competition law if its main effect is to reduce employees’ mobility towards companies in the market and the variety of companies by which the employee could be hired, and accordingly result in illicit exercise of market power.

However, retaining employees could – and indeed tends to - be relevant to certain businesses and fundamental to their success. In the absence of a no-poaching agreement, a given company (or business) could be endangered and indeed risk its existence. In a competitive assessment, the competition authority should allow a no-poaching clause that has reasonable range and duration, in order to ultimately enable a healthier competition dynamic in the market. CADE has already found that the retention of key employees is crucial to preserve the ability of a company or business to rival in the market but has never assessed a no-poaching clause outside an acquisition context.

Engaging in new kinds of labor relations, especially those outside official negotiations with labor unions, warrant specific risk assessment in view of the likelihood of increased antitrust scrutiny. If crafted carefully, they can well resist such test – and serve their intended purpose, which is often key to the very viability of the relevant venture. 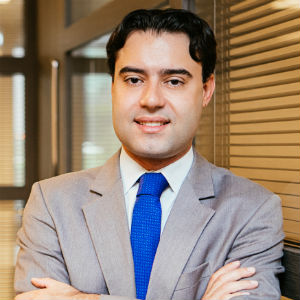