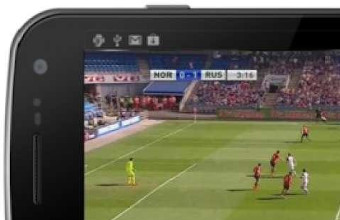 According to a study reported by the British media, the famous football player Cristiano Ronaldo had earned USD 48 million with his Instagram’s posts in 2018, which was more than his compensation package for playing with Juventus. This is revealing of a meaningful shift in consumers’ preferences and only one example of how digital media is grabbing a significant slice of the advertisement market revenues. Broadcasters were already hit by this trend, especially Free-TV, which is still the main media outlet in Brazil and 100% advertisement-dependent. Is this a point of no return, or will traditional media be able to reinvent their commercial model and surf this wave?

Unlike countries where high-quality broadband access is a common feature, most Brazilians still watch Free-TV, and local broadcasters still capture most of the advertisement market revenues. However, this is bound to change. Increasingly, Brazilians have been gaining access to broadband; as elsewhere, active entertainment has become popular, as technology empowers Brazilian consumers to choose what, when and how to watch. Millennials, Generation Z and upcoming generations do not resort to traditional media to be informed or entertained.

Interestingly, competition is not (yet) setting apart players; conversely, we have seen partnerships between traditional and new media companies. For example, Facebook has just closed a deal with some Brazilian broadcasters to produce news content to be exhibited with exclusivity on its platform.

This trend may be specific to Brazil, due to unusual characteristics of the local media market. Free-TV covers 97% of the Brazilian households, still grabs 53% of the advertisement market (in June-July, 2019) and is allowed to produce content for its own use and for third parties. This combination of factors seems to drive entrant competitors to look for cooperation with incumbents.

In order to face competition, traditional media is also seeking to offer new products to the public and for this purpose is investing in its own digital services, such as the successful Over the Top streaming (OTT). This implies a learning process, as advertisement in digital platforms differs in terms of language, length, and approach, when compared to Free and Pay-TV.

Although penetration of Free-TV in Brazil cannot be disregarded – 207 million viewers vs. 169 million internet users – more and more people are coming online each year and much more are expected to do so when the country’s economy gets better or the price of broadband access goes down. Therefore, brands targeting the Brazilian market shall pay attention not only to the TV slots but also include digital advertisement as part of their media strategy to be able to meet new consumers expectations. 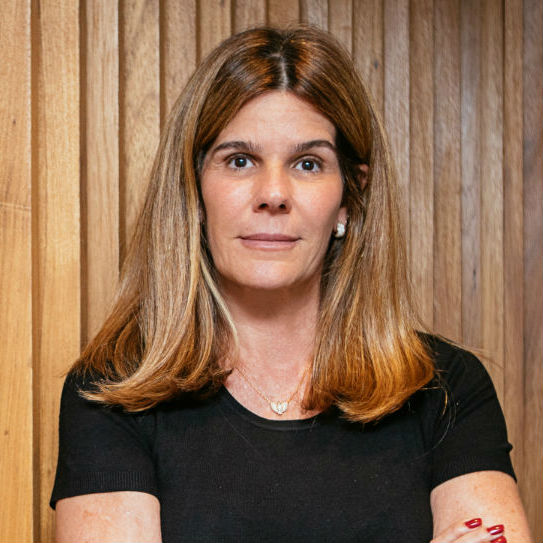