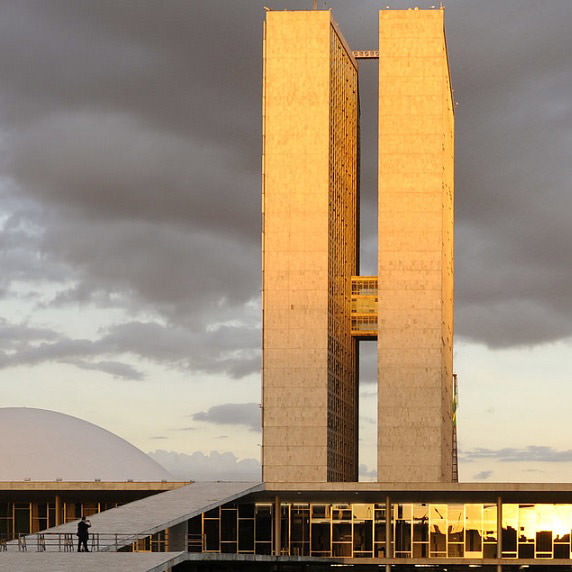 “We were hit by a metheor”, is how Brazil's Minister of Economy Paulo Guedes depicted the effects of the COVID-19 crisis over the country. No wonder – by the end of 2020, all of the fiscal gains derived from the hard-fought reform of the pension system will have been annulled; GDP is bound to shrink by 5% at least and debt/GDP ratio should reach 90%.

The damage is done, but looking ahead there are reasons for optimism. In the first quarter of 2020, the total value of Brazilian exports (in particular to Asia) increased, unlike all other G20 countries. The country`s foreign currency reserves are still solid at USD 340 billion; and interest rates are at historical, record lows - a powerful boost for investments in the real economy.

The political arena features, as usual, much tension and poor coordination; but also reasons for optimism. For the first time since his inauguration in January 2019, President Bolsonaro is making a genuine effort to build bridges with Congress, and in particular with the Centrão, as the powerful block of centre-right and right political parties is known. The Centrão embodies the essence of traditional politics in Brazil; it has always been willing to offer support in Congress to incoming Presidents in return for meaningful chunks of the administration, essentially through nominations to key executive positions in government departments and state-owned entities. Once in, Centrão parties typically give the incumbent administration unwarranted support under sensitive, difficult votes in Congress.

To be sure, Bolsonaro's recent flirting with the Centrão is at odds with his campaign rhetoric, marked by fierce attack on traditional pork-barrel politics, which won him the elections. Still, it may allow for much needed political stability and thus open the path for success in important votes in Congress. Indeed, while Brazil`s coalition presidentialism – a reference to a presidential system that requires permanent negotiation with political blocks so as to form a majority in Congress - is traditionally perceived as a recipe for cronyism and corruption, and widely criticized, it is an unsurmountable feature of Brazilian politics which stems directly from the political system of the 1988 Federal Constitution, which allows for the unhindered creation of parties. As a result over 25 parties are represented in Congress and no President comes out of the ballot with his/her own party representing the majority.

The traditional one-year honeymoon with Congress has now elapsed. Bolsonaro can choose to maintain the criticism of traditional politics, or endeavor to form an effective majority in Congress – as indeed have done all presidents before him. It takes a majority in Congress to govern; without it, no relevant reforms can be accomplished, including unpopular measures.

The past few weeks seem to indicate he has chosen the latter path. (In addition to arrangements with the Centrão, an unprecedented meeting with all State governors and the Speakers of both congressional houses held on May 21 went particularly well). Once the Covid-19 crisis is overcome, and should he indeed succeed in establishing a strong support in Congress, Bolsonaro will be in a position to pursue the flight path his economic team has devised. Minister Guedes`s plans include aggressive privatization, the removal of payroll-related taxes that worsen the so-called Brazil Cost; streamlining of corporate taxes; and reform of the administration through amendments to the Constitution – the latter, likely the mother of all battles.

The prospect of a relevant portion of Congress supporting the administration opens up encouraging possibilities for Brazil. Bolsonaro will be in a position to pursue the plans of the competent team in charge of the economy. Should he make the right choice, and manage to muster common sense and inclination to dialogue, Brazil could be back on the path of growth and development.