Brazil is a Federative Republic where local (state) governments enjoy important prerogatives, which include the power to levy taxes and entitlement to a significant chunk of taxes collected by the central government, as do municipalities. The expression fiscal federalism is often used to reflect the complex web of rules that mark the relationship between the three levels of government; not surprisingly, disputes often arise opposing the federal government to state governments in relation to relevant tax and other financial matters.

This past month has brought welcome news as regard this ever tense relationship. On May 20 Brazil`s Supreme Court approved an agreement between the Federal Government and federated states which puts an end to a lawsuit filed by the latter 24 years ago. The dispute concerned compensation owed to states following the entry into force of Lei Kandir – an important act of parliament aimed in fostering the country`s exports through the reduction of (federal and state) taxes levied upon exports of primary and semi-processed goods. The Kandir Act provided for payment of compensation to states by 2002; however, this would have required implementing legislation which was never approved. In 2016 the Supreme Court decided that Congress was at fault and determined the relevant amounts would be fixed by the Federal Audit Court should this inaction persist.

States and the federal government have since been negotiating, and a deal was reached at long last. It provides that BRL 65.6 billion (roughly USD 12.4 billion) shall be transferred to States, out of which 58 bi until 2037. Interestingly, the arrangement was mediated by the Supreme Court of Justice that was the rapporteur of the underlying lawsuit.

This agreement constitutes a relevant, and indeed promising precedent. Disputes between states and the central government are frequent, invariably relevant, and typically protracted, as is often the case in Brazil with judicial proceedings. The agreement relating to the Kandir Act indicates the prospect for increased resort to alternative means of dispute resolution. This is in line with a broader trend in Brazil; in April last Law 13988 took effect, creating the framework for the settlement of judicial and administrative disputes between taxpayers and the administration.

Also in May, the Bolsonaro administration and state governors entered an important agreement which paved the way for the entry into force of legislation allowing for the transfer of federal funds (roughly USD 12 billion) to states to be used in initiatives relating to the Covid-19 crisis. The complex agreement includes aspects relating to the renegotiation of outstanding debt with the central government and commitments regarding freezing of payrises to civil servants and related expenses. The relevant bill is now up for sanction by President Bolsonaro. 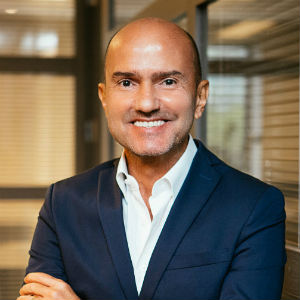 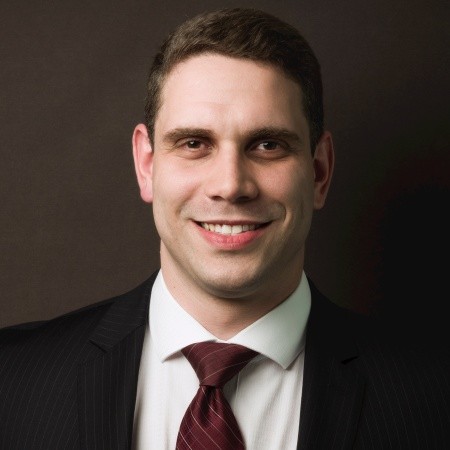