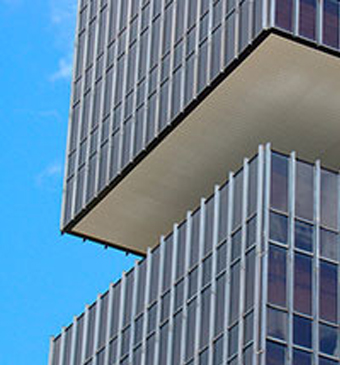 “Custo Brasil” – Brazil Cost – is a common expression intended to illustrate the difficulties of investing in Brazil. Several factors play a partt, such as excessive bureaucracy for incorporating and maintaining companies, highly protective labor and employment legislation, as well as complex and inefficient tax rules.

Key among distortions that contribute to Brazil Cost are payroll taxes and obligations, and the new Brazilian administration has already stated its intent to substantially reduce them. However, the new president and his team will have difficulties in doing so.

A recent report1 by the Brazilian Federal Revenue Service shows that total tax revenues was 32.43% of Gross Domestic Product (GDP) in 2017. That is lower than the 34.19% average tax-to-GDP ratio in OECD (Organisation for Economic Co-operation and Development)2 countries. Nevertheless, while taxes on payroll corresponded to an average 0.4% of GDP in OECD countries in 20163 (1.1% of total tax revenue), in Brazil they reached 8.47% of GDP in the same period. That means more than 26% of the total tax burden in the country.

Among the most significant payroll tax current in place, is the Social Security Contribution (INSS). It is charged from employers, companies, and other entities treated as such by the law at the general rate of 20% (or 22.5% for financial institutions) on the payroll of employees, directors and officers, as well as on any compensation paid to individuals that render services to them, whether or not under a labor relationship. Employees and service providers must also pay their share of INSS (up to 20% on the taxable compensation, subject to certain maximum limits), to be withheld and collected by the paying entity.

Other additional taxes on the payroll of employees working under a labor relationship4 also apply, representing an extra tax burden to the company that can usually reach up to 11.8% over the payroll for non-financial entities, or 8.7% for financial entities. Employers are also obliged to pay the Severance Indemnity Fund (FGTS) on the compensation/payroll of employees, currently charged at a rate of 8%.

In addition, employees are also entitled to rights such as Christmas bonus, 30-day vacation with an extra 1/3 payment, and occasional other benefits set forth in collective labor convention or agreements. All this may increase by up to 70% the total compensation due to employees.

Over the last decade there were few and insufficient attempts to reduce the costs on payroll. For instance, certain companies have been allowed to pay INSS at a fixed percentage over their gross revenues, ranging from 2% to 4.5%, in lieu of the 20% rate on the payroll5. However, other labor rights and associated costs remained unaffected. In addition, Law passed in 2018 reduced the list of activities and taxpayers eligible for this alternative program and established that it shall end on December 31, 2020.

The so-called Labor Reform, in effect as from November 2017, also granted more autonomy to employees in negotiations with employers and increased the weight of union-negotiated agreements (which can prevail over the law when regulating specific matters). However, most rights and their associated costs were untouched.

So far there has been few indications from the new administration as to what may change.

One of the possibilities mentioned by members of the new administration is abolishing or drastically reducing some of the additional taxes on payroll. Another option discussed during the presidential campaign was complementing the Labor Reform and creating an alternative regime to the traditional employment relationship6.

It is however uncertain if and when those changes will take place. Most likely, any step towards an effective reduction of payroll taxes and obligations will be taken only after approval of the long-awaited pension reform, but it is unclear if and to what extent Congress will support these proposals.

1 “Tax Burden in Brazil, 2017: analysis by tax and tax basis”, available in Portuguese at: http://idg.receita.fazenda.gov.br/dados/receitadata/estudos-e-tributarios-e-aduaneiros/estudos-e-estatisticas/carga-tributaria-no-brasil/carga-tributaria-2017.pdf.
2 As indicated at https://data.oecd.org/tax/tax-revenue.htm.
3 As reported at https://read.oecd-ilibrary.org/taxation/revenue-statistics-2018_rev_stats-2018-en#page73.
4 Individuals working on a habitual basis under the employer’s direction, who are subject to the employment regime.
5 These contributions on gross revenues were not considered by Federal Revenue Service as taxes on payroll for the purpose of the study mentioned above.
6 The new President has already extinguished the Labor Ministry and expressed the intent of extinguishing Labor Courts. 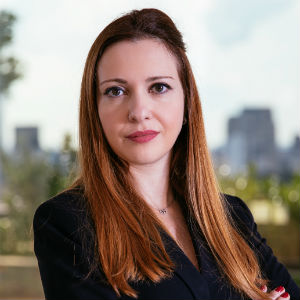 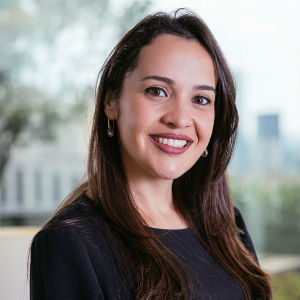